We are a newly formed non profit organization guided by internationally acclaimed conductor Noel Edison to present choral music at its best. Our Vision is to reach out to communities large and small with the world’s finest choral music. We welcome the chance to bring this music to you. 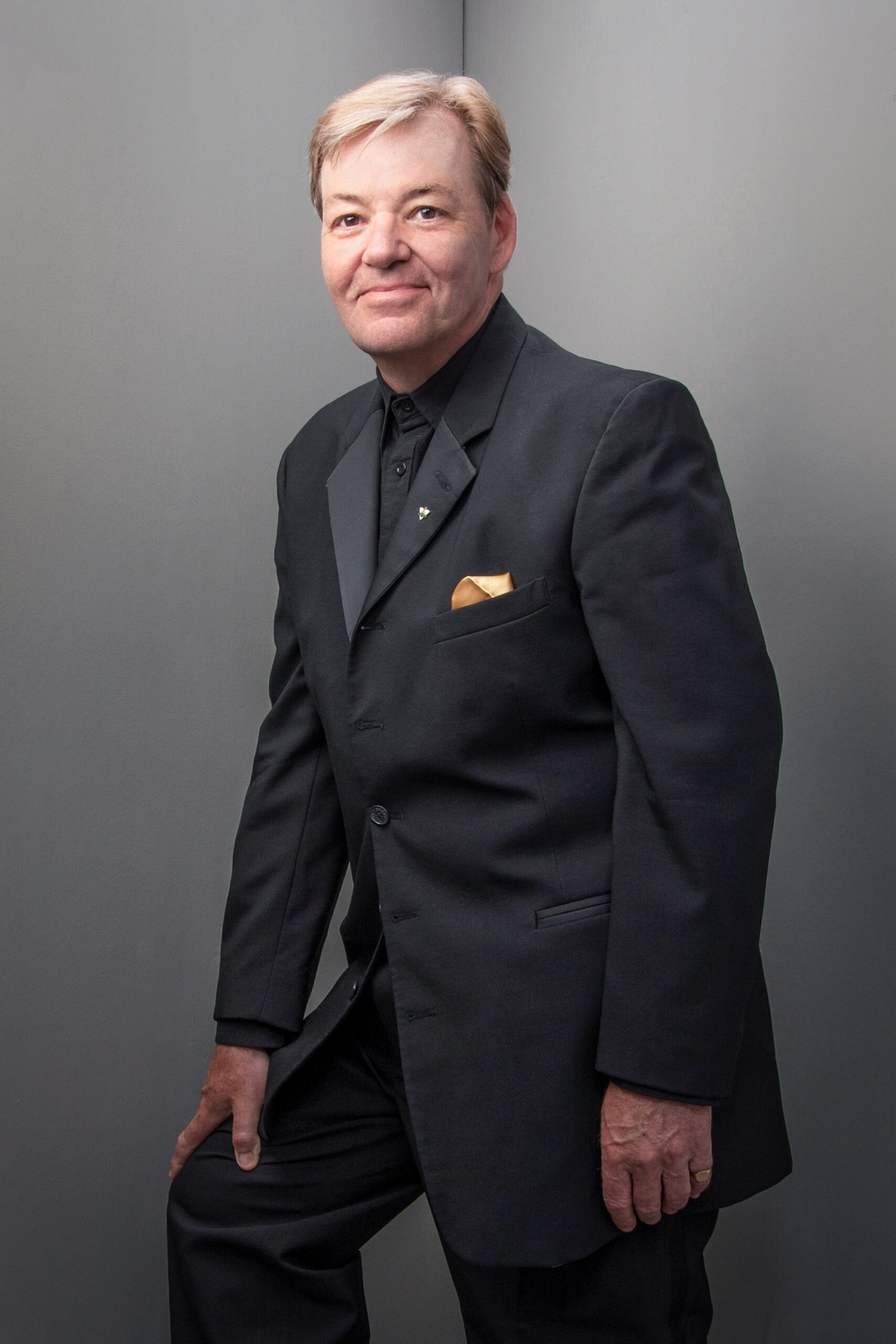 Noel Edison brings a wealth of choral music experience to his new ensemble, The Edison Singers.  For many years he has been recognized as a highly versatile and charismatic conductor, widely appreciated for his skillful interpretive work with both choir and orchestra.

Born and raised in Toronto, his love of choral music was nurtured as a chorister at St. Simon’s Church which was followed by a music degree at Wilfrid Laurier University.  In 1977, he moved to the village of Elora, Ontario, where in 1979, he co-founded the Elora Festival and, a year later, launched the Elora Festival Singers as its choir-in-residence. From 1984 to 2018, Edison served as Artistic Director of the Elora Festival, arranging a stellar yearly line-up of performances, from large-scale classical works for choir and orchestra which he frequently conducted, to intimate evenings of jazz, cabaret and chamber choral music. During this time, he also served as the Organist and Choirmaster at St. John the Evangelist Church in Elora.

In 1997 he became the conductor and artistic director of the Toronto Mendelssohn Choir and for twenty-one years he organized and presented the concert season for the choir and rehearsed its performances with the Toronto Symphony Orchestra.  He has also been responsible for eighteen recordings of choral music, nine of them on the Naxos label, garnering both Emmy and Juno Award nominations.

In 2002, he received an honourary doctorate from the University of Guelph for his longstanding contribution to choral music in Canada, and in 2009, he was appointed to the Order of Ontario, the province’s highest honour. In 2012 he was presented with Queen Elizabeth II’s Diamond Jubilee Medal.

Noel Edison is one of the most inspiring choral conductors I have been privileged to work with. He manages to elicit gorgeous sounds and profoundly intelligent music-making from his singers. It is a great joy to know that Noel is at last forming his own ensemble. I can’t wait to hear it!

I have known Noel Edison since I was a child singing in the same church choir. Through the years, I have seen him build his choirs into a musical powerhouse of high level technical accomplishment balanced by an astonishingly sensitive music making. In Noel’s hands, the choir becomes an instrument of ravishing beauty. I am very happy to see Noel back on the scene and I wish him all the best in his new venture. The musical world will be better for it. 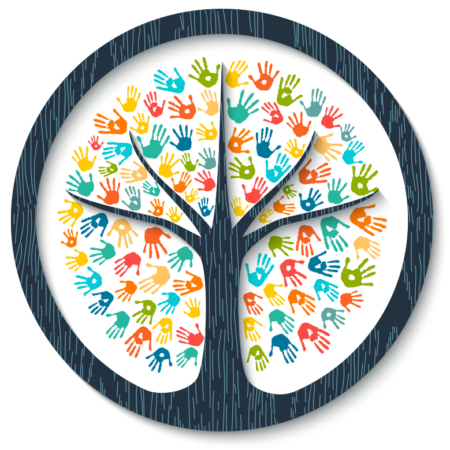 The Edison Singers presents concerts in three communities: Toronto, Niagara-on-the-Lake, and Wellington County. We plan to make these three centres the hub of our annual choral calendar, and our aim is to become an integral part of the musical life of each community.

A resident in each town has agreed to oversee volunteer activities such as postering, ushering, advertising, marketing, hospitality, patron services, and fundraising. And we hope to create more musical hubs over the next few years.

We also plan to give back to each community. We will be helping Knox Church in Elora raise funds for repairs to its landmark steeple. At St. David’s Presbyterian Church, our rehearsal venue in Campbellville, Ontario, we will assist them in fundraising and developing their Ministry of Music.

We welcome suggestions from all our friends and supporters regarding ways the choir can enhance the cultural environment
in your community.

Volunteers are the heart and soul of our organization. From marketing support and ushering at concerts to planning social events and sitting on the board, volunteering is a rewarding way to get involved and give back to the community.